The PRC Foreign Investment Law and the associated regulations and department rules, which came into effect on 1 January 2020, brought significant changes to the foreign investment legal regime and had a significant impact on M&As in China by foreign investors.

Under the previous PRC laws, the acquisition of an equity interest in Chinese companies by foreign investors required a filing with the Ministry of Commerce (“MOFCOM”). Approval from MOFCOM was required if the foreign investment projects fell within the negative list. This filing requirement has been abolished under the PRC Foreign Investment Law. Under the new foreign investment regime, save for certain transactions which trigger antitrust review procedures, any acquisitions (direct or indirect) by foreign investors (regardless of whether the industry falls within the negative list or not) now only require an online report to be filed with MOFCOM through the local State Administration for Market Regulation’s enterprise registration system.

Pursuant to the PRC M&A Regulations and the Provisions of the State Council on the Standard for Declaration of Concentration of Business Operators, foreign investors in an acquisition are required to submit the acquisition plan to MOFCOM for antitrust review if one of the following applies:

“Actual control” is defined as： 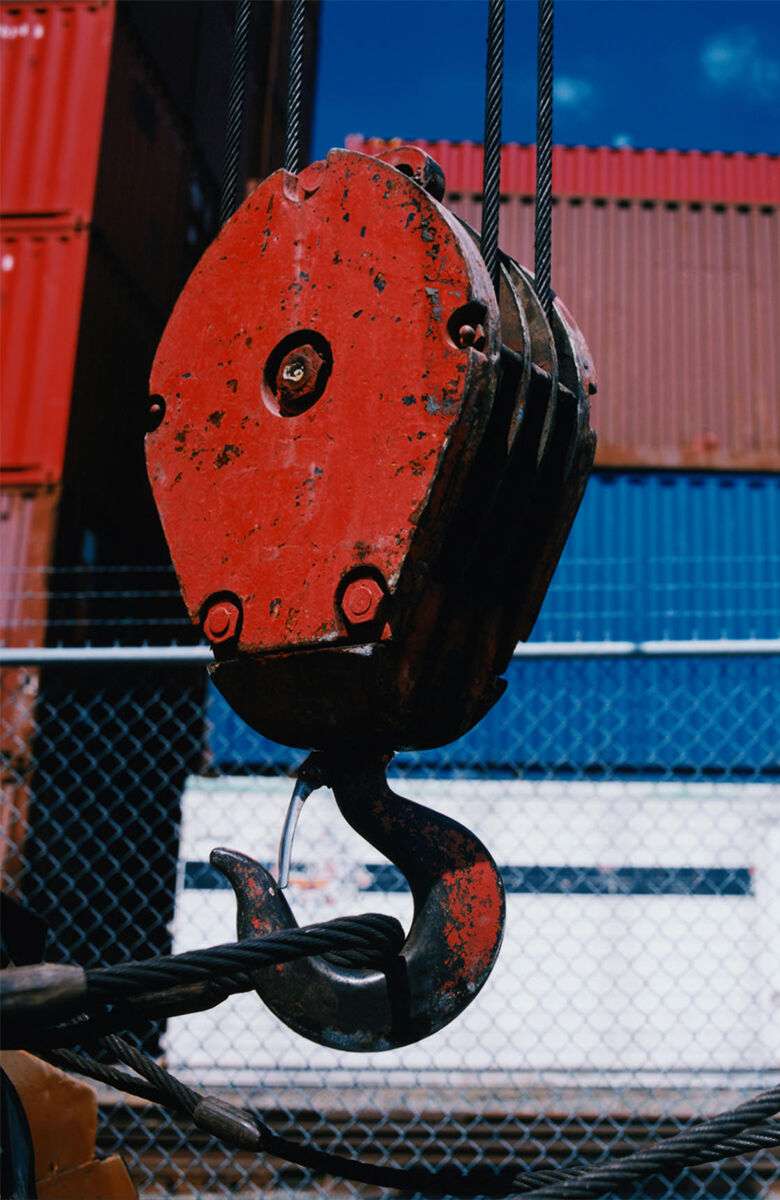