How does the Exchange look at “Change in Control”?

Listing Decision 75-2 involved a change in direct control of a listed issuer between two subsidiaries of the municipal government. The listed issuer proposed to acquire a company in the same line of business (the Acquisition) and the listed issuer would settle part of the consideration by issuing new shares to the vendor resulting in a change to its shareholding structure whereby its holding company’s stake would be diluted to around 20% and the vendor would hold more than 50% of the issuer’s enlarged issued share capital. The vendor obtained a waiver from the mandatory offer obligation under Rule 26 of the Takeovers Code.

The issuer sought clarification from the HKEX that the acquisition was not a reverse takeover, stating that there would not be a change in control because the holding companies of the issuer and the target company were both subordinate departments of the municipal government, which controlled both holding companies, the listed issuer, the vendor and the target companies through the exercise of voting rights.

For further information on RTOs in Hong Kong please see Charltons’ note “Reverse Takeovers of Hong Kong Listed Companies” and “the 10 most important things to know about RTOs of Hong Kong listed companies”. 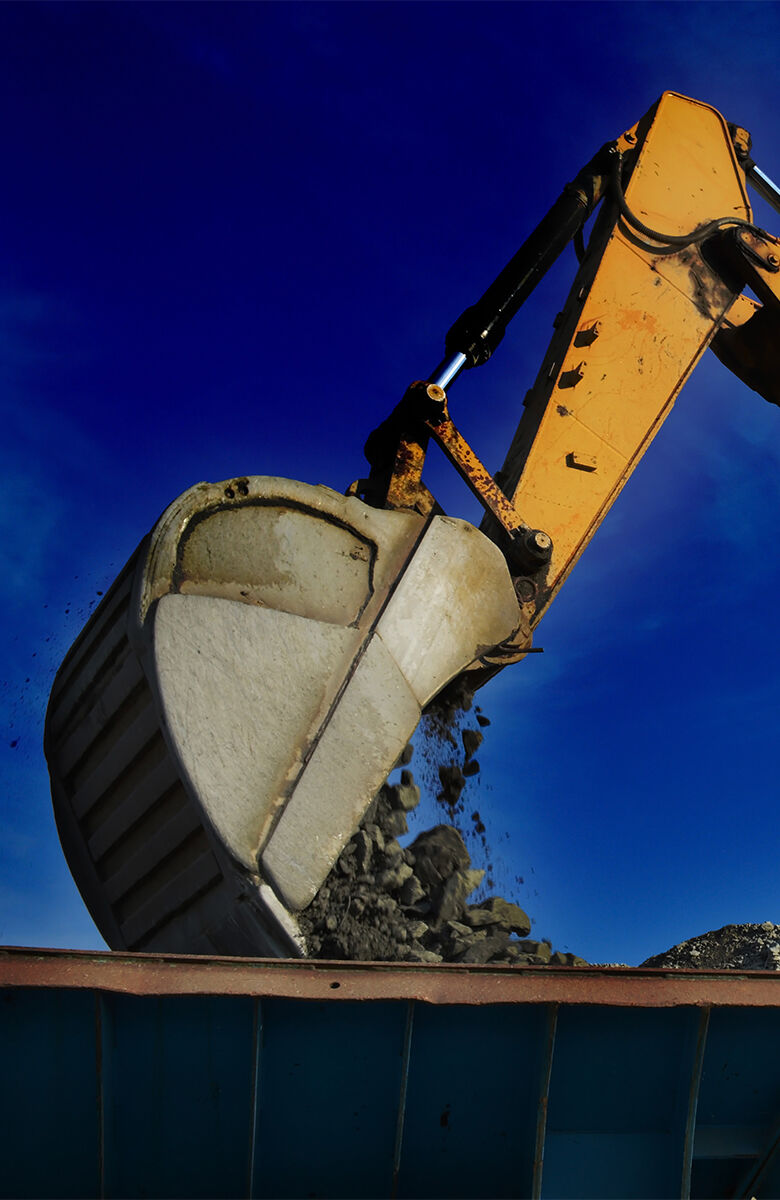