The Directors and shareholders of Hong Kong listed mineral companies are subject to a series of continuing disclosure obligations. These include a continuing obligation to disclose interests in shares, price sensitive information, and information in relation to issues under Chapter 18 of the HKEX Listing Rules.

The SFC has issued a detailed practical guide on the application of Cap 571 of the SFO.

Paragraphs 45 of Part A, 38 of Part B and 49 of Part C of Appendix 1 and paragraph 13 of Appendix 16 of the HKEX Listing Rules require issuers to disclose, in certain listing documents and annual and interim reports, details of substantial shareholders’ and certain other persons’ interests and short positions in the shares and underlying shares of the issuer and directors’ and chief executives’ interests and short positions in the shares, underlying shares and debentures of the issuer and any associated corporation, as recorded (or, in the case of a new listing, to be recorded) in the registers required to be kept under sections 336 and 352 of the SFO, subject to certain stated exceptions or waivers that may be given by the HKEX. Certain circulars to shareholders may also be required to contain such information. The HKEX has issued a Practice Note on the types of information to be disclosed.

In addition to the disclosure of interests regime under Part XV discussed above, listed corporations are also required to make disclosures of price sensitive information (referred to in the legislation as “inside information”) (PSI). The regime is set out in a new Part XIVA to the SFO which is implemented under Part 2 of the Securities and Futures (Amendment) Ordinance 2012 (Amendment Ordinance).The PSI regime creates a statutory obligation on corporations to disclose PSI to the public, as soon as reasonably practicable after PSI has come to their knowledge. Breaches of the PSI disclosure requirement are dealt with by the Market Misconduct Tribunal (MMT) which is able to impose a number of civil sanctions including a maximum fine of HK$8 million on the corporation and on its directors and chief executive in certain circumstances. The PSI statutory regime seeks to counter allegations that the HKEX Listing Rules’ framework lacks “regulatory teeth” and reflects developments in other international markets.

The SFC has published Guidelines on Disclosure of Inside Information (SFC Guidelines) to assist corporations to comply with the new disclosure obligation. 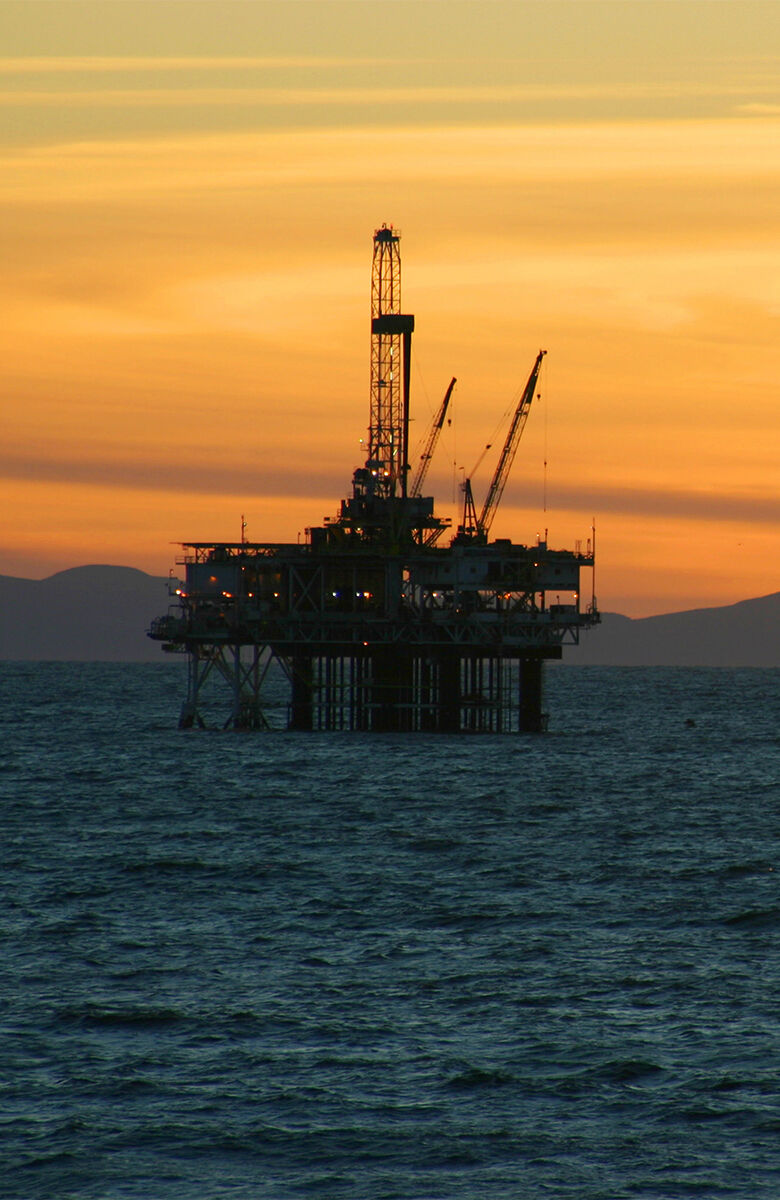