Advising on Restructuring and Holding Structures

Charltons regularly advises on group restructuring in preparation for listing on the HKEX including spin-offs, demergers and insolvencies. Pre-IPO reorganization affords applicants the opportunity to restructure the overall group as desired. A mineral company listing applicant may wish to consider the following:

A restructuring mineral company should be aware that it will no longer be defined as a “Mineral Company” under the HKEX Listing Rules if less than 25% of its total assets, revenue or operating expenses are connected to the exploration and/or extraction of natural resources. This is because under the HKEX Listing Rules, mineral companies are defined as:

Chapter 19 of the Main Board Listing Rules and Chapter 24 of the GEM Listing Rules provide the general framework applicable to all overseas companies seeking a listing on the HKEX.

Mineral companies not incorporated in any of the acceptable jurisdictions will be assessed on a case-by-case basis and have to demonstrate they are subject to appropriate standards of shareholder protection, which are at least equivalent to those required under Hong Kong law. 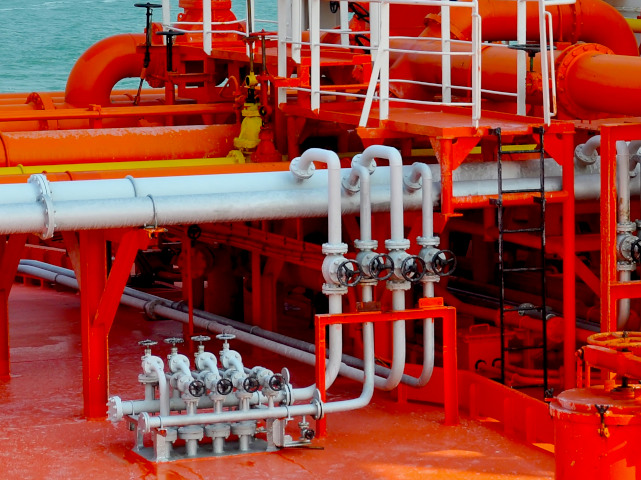