Notifiable, Connected and Other Transactions

Unless it has received an exemption, a listed issuer is expected to make an announcement in relation to any connected transaction or notifiable transaction it has entered into. The HKEX Listing Rules also impose a general disclosure obligation in respect of advances exceeding certain financial thresholds made by a listed company to any entity (or guarantees given on behalf of that entity) which is not a subsidiary of the listed company. Such disclosure must include details of the balances, the nature of events or transactions giving rise to the amounts, the identity of the debtor group, interest rate, repayment terms and collateral.

Under the HKEX Listing Rules, a general disclosure obligation will arise where a listed company (or any of its subsidiaries) enters into a loan agreement that includes a condition imposing specific performance obligations on any controlling shareholder (e.g. a requirement to maintain a specified minimum holding in the share capital of the issuer) and breach of such obligation will cause a default in respect of loans that are significant to the operations of the issuer. The information to be disclosed in these circumstances is:

A general disclosure obligation will also arise when there is a breach of the terms of loan agreements by a listed company, for loans that are significant to the operations of the listed company, such that the lenders may demand immediate repayment of the loans and where the lenders have not issued a waiver in respect of the breach.

Finally, the Code on Takeovers and Mergers and Share Buy-backs sets out the certain announcement requirements for listed companies. 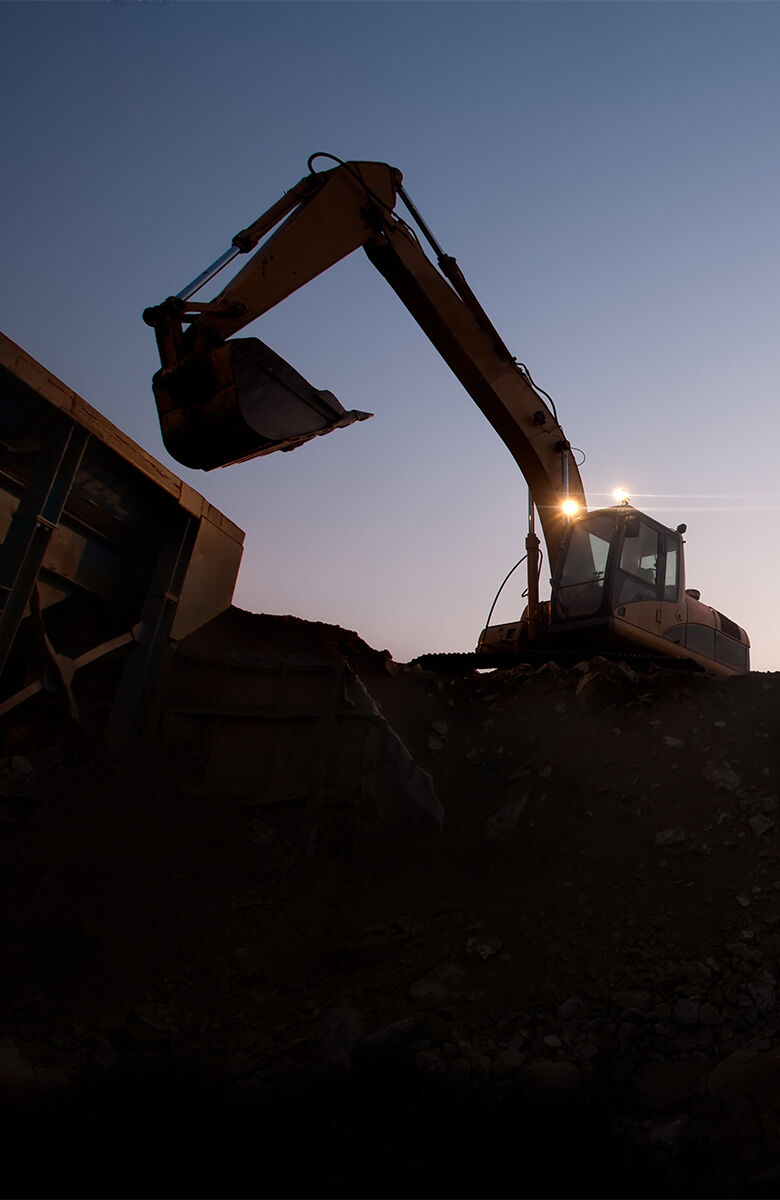