In assessing the independence of a non-executive director, the HKEX will take into account the following factors, none of which is necessarily conclusive. Independence is more likely to be questioned if the director:

Directors must satisfy the required levels of skill, care and diligence. Delegating their functions is permissible but does not absolve them from their responsibilities or from applying the required levels of skill, care and diligence. Directors do not satisfy these required levels if they pay attention to the company’s affairs only at formal meetings. At a minimum, they must take an active interest in the company’s affairs and obtain a general understanding of its business. They must follow up anything untoward that comes to their attention. 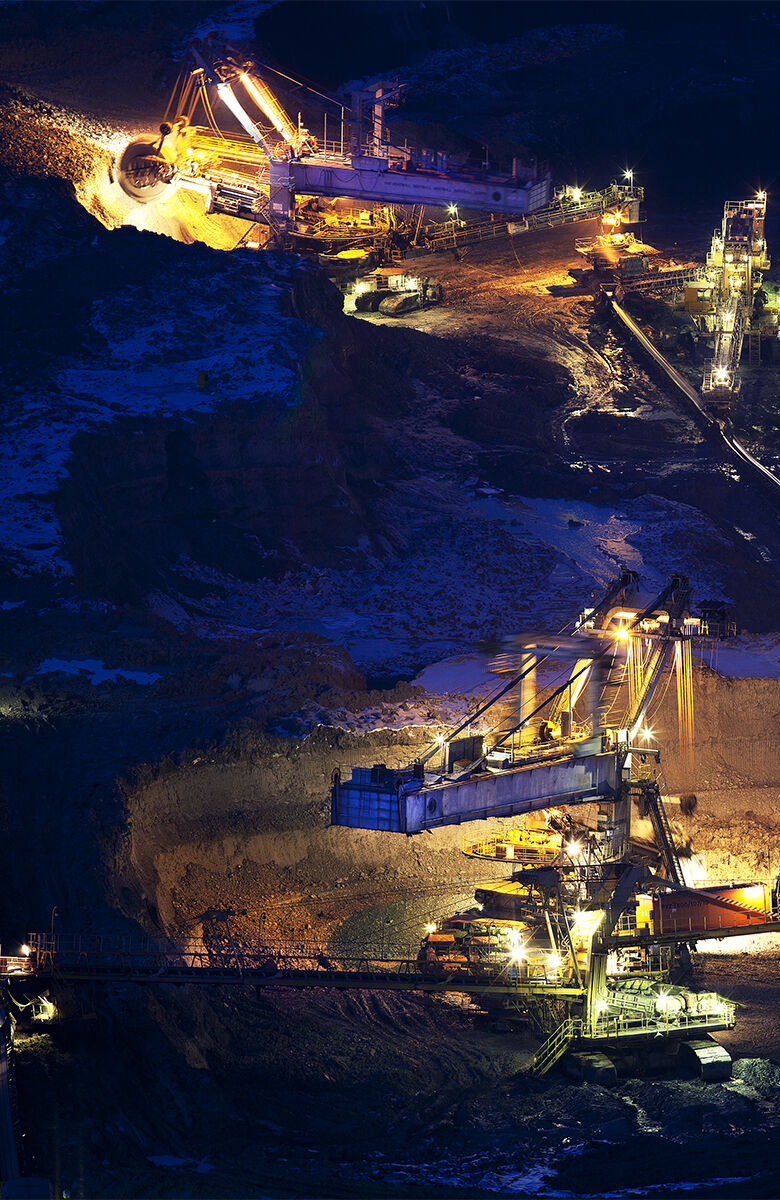